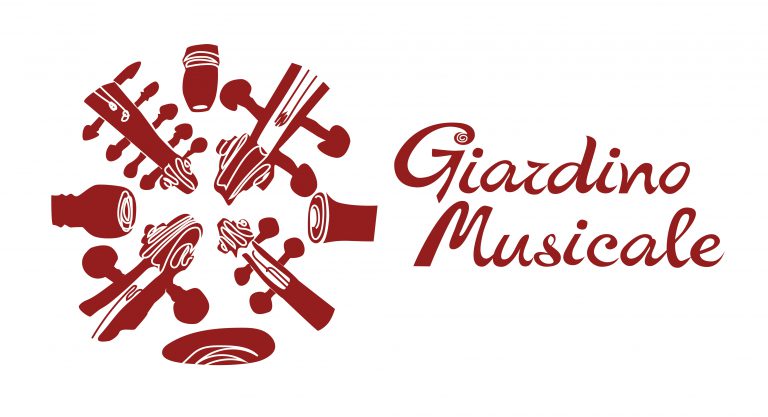 “Giardino Musicale” stands for a garden full of musical flowers.

A rich variety of contrasting and harmonious colours and appearances.

The international baroque ensemble Giardino Musicale was founded in 2006 by recorder player / oboist Eva Harmuthová and cellist Elske Tinbergen.The ensemble performs in both a large and small line-up.

In terms of repertoire, the ensemble does not limit itself to standard pieces: Giardino Musicale wants to be a stage for special “undiscovered” music.

In chamber music concerts, special, unusual, instruments such as oboe da caccia, basse de violon, violoncello piccolo, viola d’amore and bass recorder are also employed. The musical experience is intensified by an oral elucidation with background stories, “spicy details” and the cohesion of the works to be performed, occasionally supplemented with a few theatrical elements.

Giardino Musicale has celebrated its tenth concert season by performing one of the highlights of the Baroque: the B minor Mass by J.S. Bach (in collaboration with Toonkunstkoor Wageningen, conducted by Patrick van der Linden).

For the second season, Giardino Musicale “XL” will accompany a series of Bach cantatas in the Thomaskerk in Amsterdam.